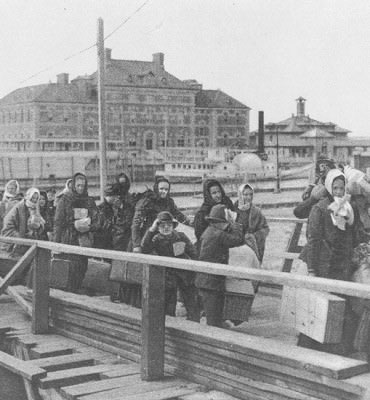 Venice Bakery is at its core a family owned business, having been passed down through three generations starting back in 1930 when two teenage brothers Nazzareno and Ignacio Palmeri arrived at Ellis Island from Pioppo, Sicily with a vision.

Not long after their arrival, the brothers founded Palmeri Pizza Crust Company in the Bronx serving pizza crust and Italian breads. Homesick, they searched for warmer weather and headed out west to California.

In 1953, they acquired the Venice Baking Company in Venice Beach, California and only six years later, moved into a 14,000 square-foot facility on Main Street in El Segundo.

When the Palmeri brothers retired in 1963, they sold the business to their son-in-law Anthony DeSisto who later passed it down to his two sons, James (Jimmy) and Lorenzo (Larry).

In 2005, Jimmy teamed with Dr. Karima Hirani, a practitioner of holistic medicine at the University of Southern California, his alma mater. At her request, he created a gluten-free pizza crust for her patients with autism who had responded well to a gluten-free diet. He learned all about Celiac disease, gluten intolerance and several autoimmune diseases so that those patients could enjoy pizza again too. He went on to perfect the delicious gluten-free pizza crusts that are enjoyed by hundreds of thousands of people every year. 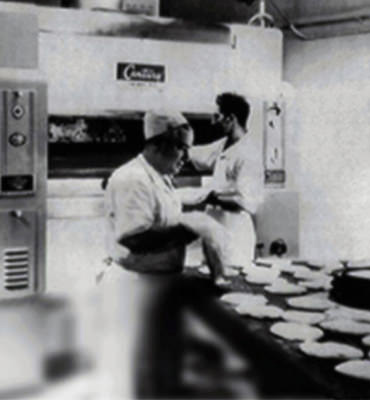 In an effort to better support our customers, Venice Bakery is in the process of building additional gluten-free facilities. Our Crest Hill, Illinois facility is expected to be up and running by Winter of 2019. Venice Bakery facilities are state-of-the-art and 100% gluten-free, producing the very best and innovative pizza crusts in the industry.